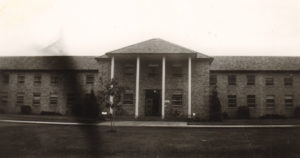 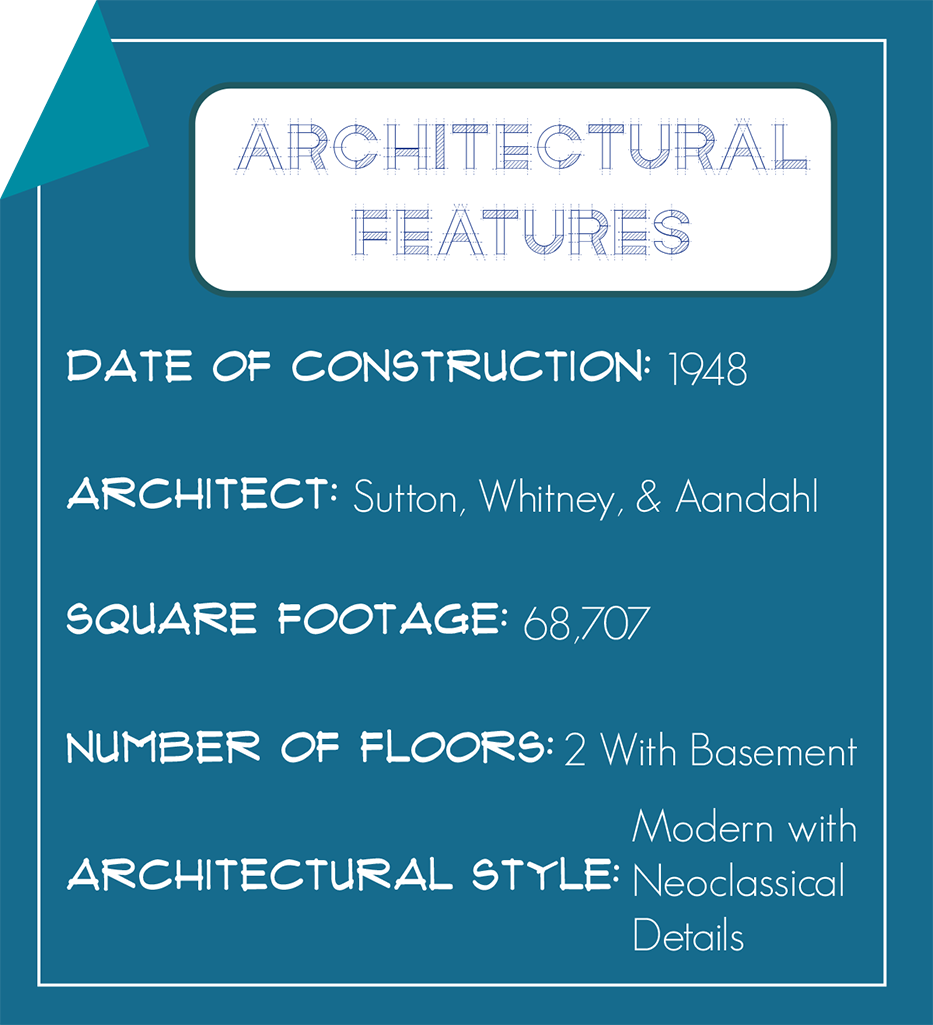 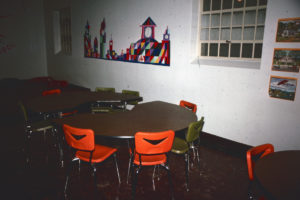 McKenzie Hall started as a residential facility for the general patient population in 1948. The main purpose for the additional building was to ease overcrowding from the existing Hospital buildings. The wards in McKenzie Hall were reconfigured over time in keeping with the treatment methods of the day. When the Hospital shifted to wards comprised of patients from the same geographical area, McKenzie Hall was home to the first of these units: the Marion-Polk Unit. After the success of this program, other county based units opened in other portions of the Hospital. The building is most known as the site for the Childhood & Adolescent program at OSH. The program that ran from 1976 to 2005 housed children of various ages and was the result of decades of lobbying the state to provide a specialized children’s unit. After the Adolescent program closed at OSH, McKenzie Hall was used for other programs such as the Wellness Center, staff library, and computer lab.

The 40 building program has a two-fold purpose; first, a recreational program for those who will be here a considerable time, second, a conditioning program for transitional patients who will leave OSH and who definitely plan on accepting community responsibility.

Not only did the room provide a space for various therapeutic activities, the include of patient involvement in the process of planning of activities was also beneficial. The patient is given every opportunity to share in all phases of activity; the results are amazing. 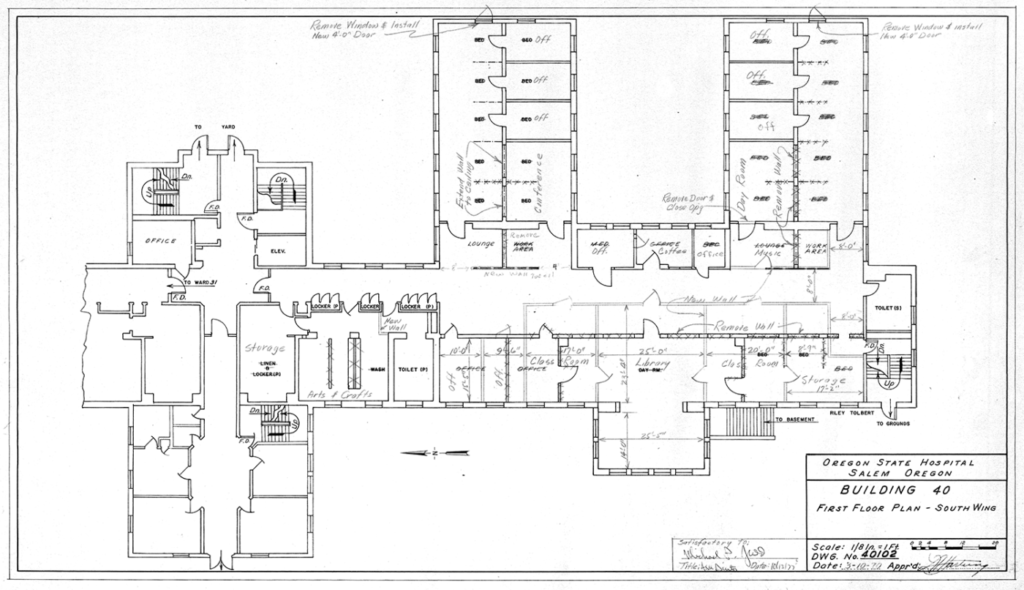 The firm of Sutton, Whitney, and Aandahl incorporated a minimal architectural style with a few Neoclassical details, similar to its neighbor, Yaquina Hall. As with several of the buildings on both sides of campus, the facade of McKenzie Hall is made of light colored brick. The building is symmetrical with the front entrance located in the center under a hipped roof supported by square columns. Uniform rectangular windows form two neat rows along the face of the building, a common characteristic of the style.

The building is shaped in a way that allowed for two somewhat sunken courtyards along the east side. When the building was used for the Childhood and Adolescent program a portion of the courtyard was decorated with ceramic tiles created by patients in the program adding a colorful addition to the area.