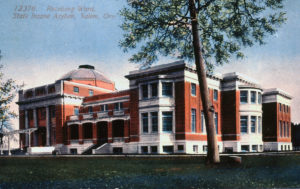 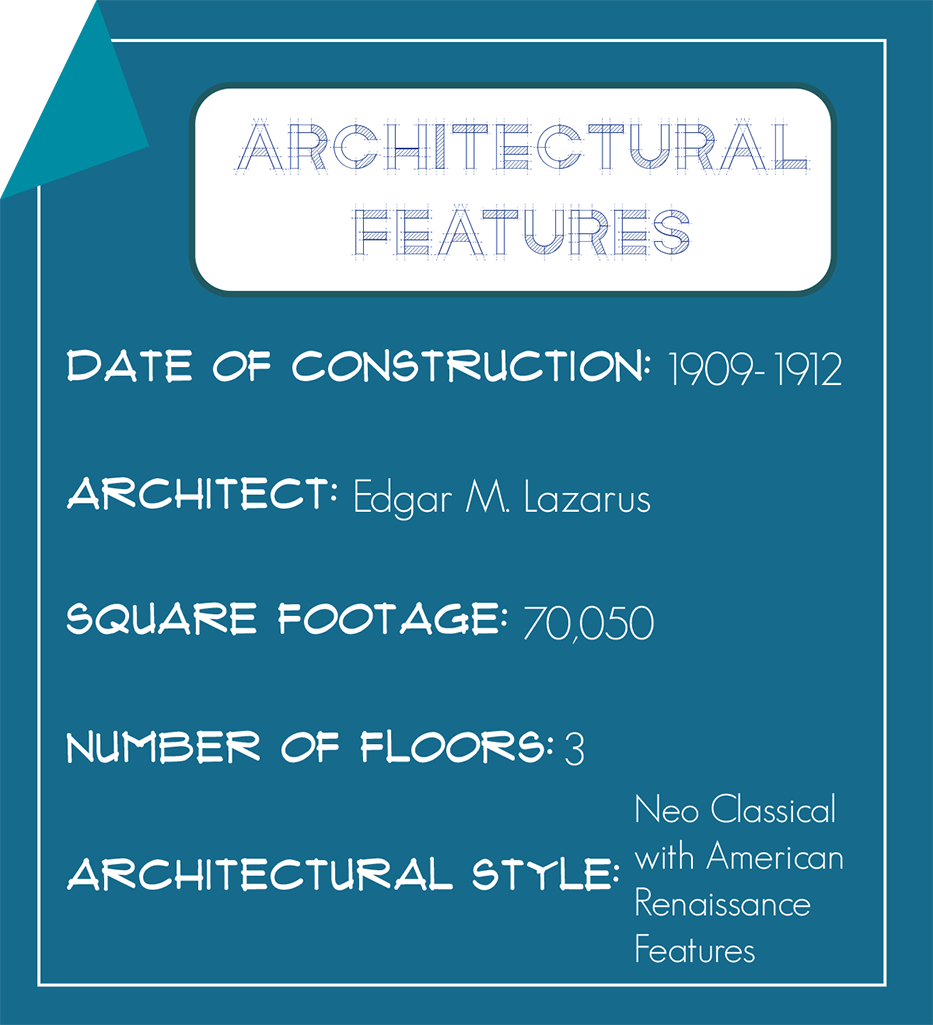 The early part of the twentieth century marked a change in attitudes towards mental health care. While moral therapy attempted to create an environment for patients to work towards recovery, more and more hospitals were resigning themselves to a more custodial approach to care. Seeing a need to both ease overcrowding while also addressing the treatment needs of patients, hospitals across the country began taking a more “modern” approach to their new building projects. Nowhere is this more apparent at OSH than in the design and construction of the Dome Building. The purpose of this building was to house general medical and surgical facilities, provide a space for emergent approaches to psychiatric treatment, and to function as a location to receive and access incoming patients to the hospital The idea was that incoming patients could be initially treated and discharged without ever having to be moved to the Hospital itself, where long-term, custodial care took place.

The wards may be, roughly, divided into two parts; with the glass-walled office in the center, providing constant supervisory help for the maximum number of patients. The center of the two halves has only one windowed-side; these windows are in the bedrooms. These bedrooms contain three and six beds, and a few of them have only one bed. The bedroom doors are windowed to allow nocturnal inspection with a minimum of disturbance of sleeping patients. Ample bathroom and clothes-room facilities are housed here.

The further or end half of the new wards has two large windowed-sides, opposite each other; which provide lots of light, and look out upon what will someday be landscaped scenery. The proximal part of this section contains visiting rooms, which will be much appreciated by relatives; and also a glass sliding-door which opens on an open-air porch. There is a modern kitchen with a stove and steel cabinets. The space in this area is semi-partitioned, with four-foot-high walls, into enclosures containing eight beds. Floors and ceilings are of attractive, modern materials.

The Dome Building was designed by Edgar M Lazarus in a Beaux Arts style. The finished building includes three wings, with the Central and South wings initially constructed in 1912 and the north wing being added later. The completion of the Dome Building was seen as the first major expansion of the Hospital. While the exterior of the building gives a similar sense of calm and order to that of the main building, it is the Dome Building’s interior that sets it apart. The new, more medically-based treatments that were developed during this time period, such as hydrotherapy and phototherapy, and later, more invasive surgical procedures, were given priority in the space.