[1]
The first impetus for the new hospital came to the legislature by the initiative process in 1910.[2]  The initiative called for the building of an insane asylum in Eastern Oregon in Baker City, Pendleton or Union.[3]  The 1911 Legislature appropriated a total of $515,000 for the purchase, building and furnishing of the new hospital.  A 450 acre site one mile east of Pendleton was selected.  The hospital soon outgrew its 400 bed capacity and the 1915 legislature appropriated additional funds for a building expansion that would help accommodate an additional 180 patients. [4]  The wing was designed by the Olson & Johnson Company.  Additional improvements that year included the building of an ice plant, installation of cement walks, construction of a chicken house, installation of a coal shed and transformer house, construction of a morgue and crematory, extension of the irrigation system, and the fencing of the grounds.[5] 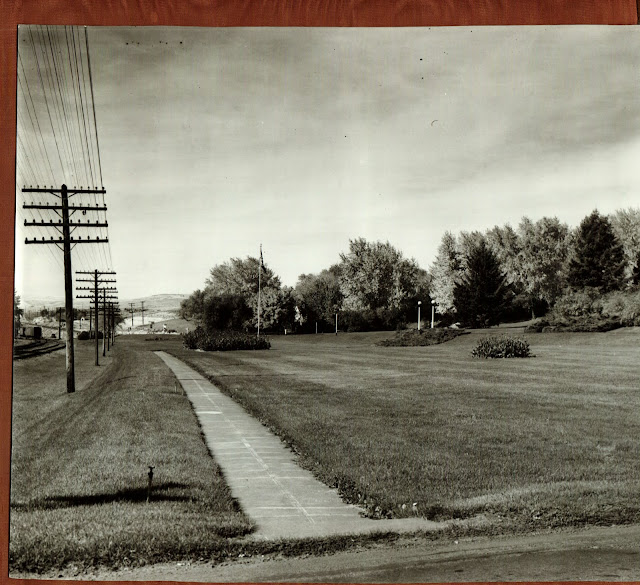 The original purpose of EOSH was to provide “care for the Insane from the counties comprising what is known as Eastern Oregon, namely: Baker, Crook, Deschutes, Grant, Gilliam, Harney, Hood River, Jefferson, Klamath, Lake Malheur, Morrow, Sherman, Union, Umatilla, Wallowa and Wheeler.” [6]  Additionally, the hospital served to lessen the overcrowding at the Oregon State Hospital in Salem.  The Board of Control had written in its legislative charter the ability to transfer patients between institutions should it be financially necessary to do so or in the best interest of the patients.[7]  It exercised this right and substantial numbers of patients transferred from Salem to ease the ever-present overcrowding there.  As EOSH Superintendent McNary notes in his report to the Oregon State Board of Control in 1922:

It is expected that patients will be transferred from Salem or committed from that district in order to provide relief for that institution, and even with these additional accommodations [new facilities previously mentioned] it is a serious question whether room can be provided for the progressive increase of population in our institutions without further extension of the building program…[8]

In the first 15 years of operation, the patient population at EOSH tripled (see graph below).

In the first year of the operation, EOSH employed 54 staff members.  In addition to the medical aspect of hospital operation, there were also more practical departments including a bakery, laundry, engine room, farm, garden, dairy, sewing room, carpenter’s shop, shoe shop, drug store and kitchen and dining rooms.  The hospital sold surplus products from the gardens and farms and put the money into an institutional betterment fund to help support its activities.[9]

People were sent to the Eastern Oregon State Hospital for a variety of reasons.  “Alleged Causes of Insanity” for new patients in 1936 list 94 causes that range from adolescence and head injury to occult study, senility, epilepsy, drinking moonshine and syphilis.[10]  Treatment methods varied.  The 1916 purchase of new hydrotherapeutic equipment indicate that hydrotherapy was an early option at EOSH.[11]

Visitors were allowed daily from 10 am to 12 pm and from 2 pm to 4 pm except for weekends and holidays.  Special exceptions were made for immediate relatives, who were permitted to visit on Sundays from 10 am to 12 pm.[12]  Amusements by 1916 included twice weekly moving picture shows, occasional traveling entertainers, and musical entertainments provided by the citizens of Pendleton.  Books and magazines were provided by the hospital and patients were encouraged to go on supervised daily walks “when the weather was suitable.”[13]

In the 1928, medical employees of the hospital worked 12.5 – 14 hours per day, with three afternoons off weekly.  Nurses were expected to wh 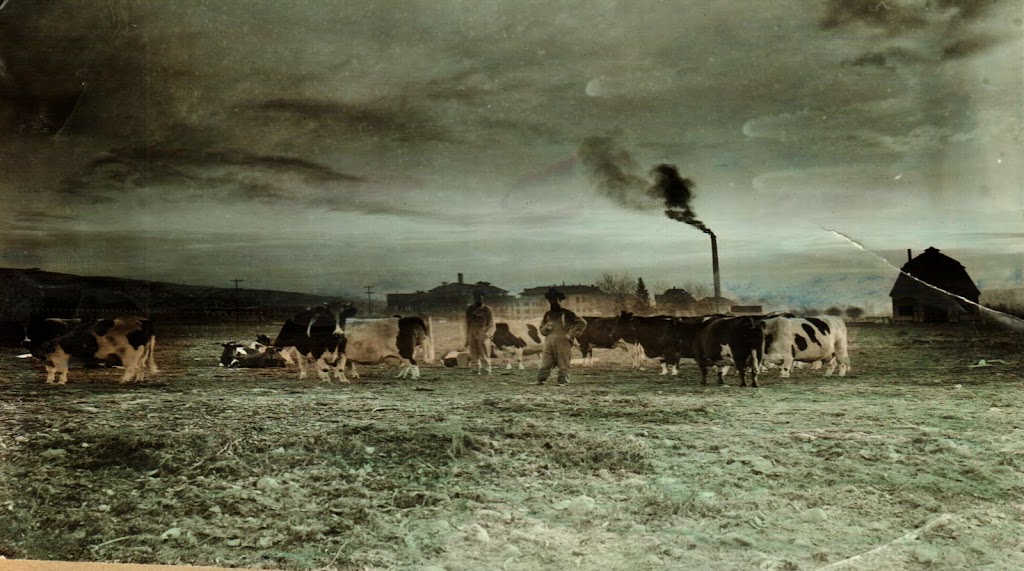 ere a striped gingham uniform, belted at the waist, with a white apron.  Semi-weekly amusements were also provided for staff members.[14]

1960
EOSH opened an outpatient clinic.  It was initially operated three half days a week.[16] 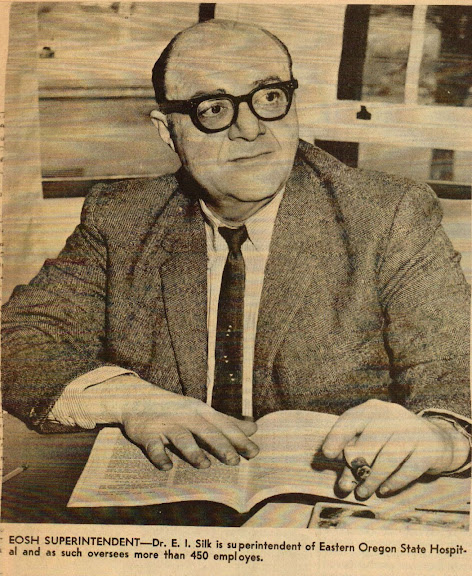 [5] 2nd Biennial Report of the Oregon State Board of Control for the Biennial Period Ending September 30, 1915 to the 29th Legislative assembly 1917.

[7] Chapter 78, General Laws of 1913, An Act creating the Oregon State Board of Control, section 17: “The said Board may transfer or remove patients from one hospital to the other whenever, in its judgment, the condition of said patients will be improved or the cost of their maintenance be lessened.”  Published 1st Biennial Report of the Oregon State Board of Control for the biennial period ending September 30, 1914.

[9] 1st Biennial Report of the Oregon State Board of Control for the Biennial Period ending September 30, 1914.

[12] 1st Biennial Report of the Oregon State Board of Control for the Biennial Period ending September 30, 1914.

[13] 2nd Biennial Report of the Oregon State Board of Control for the Biennial Period ending September 30, 1916.